Surgeries That are Used to Treat Shoulder Injuries 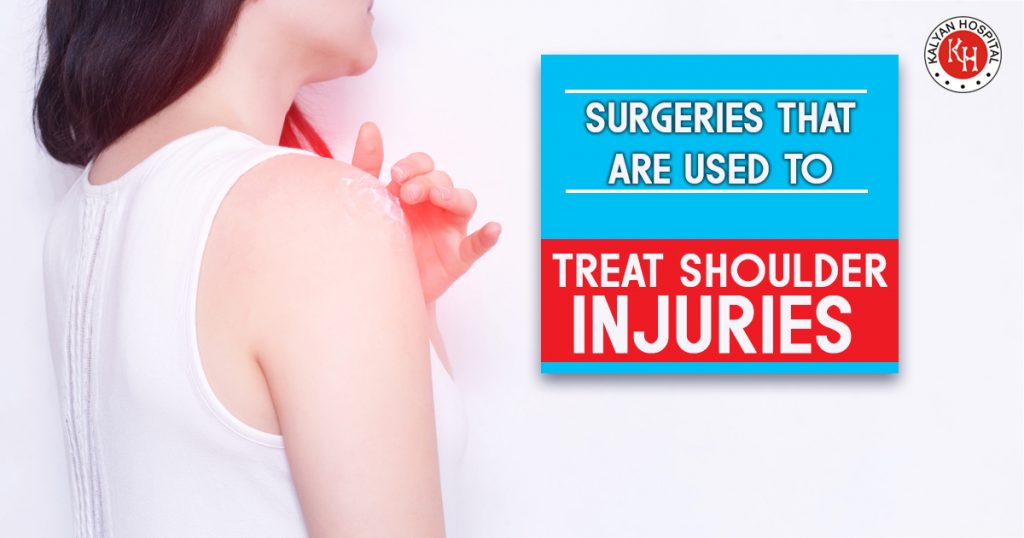 Surgery may be very much important one individual to have much of the problems associated with the shoulder injury. There can be an invasive range of the procedures. It can be inserted through keyhole incisions to more of the traditional open surgeries using a scalpel and sutures and along with this each approach has its own pros, cons, limitations and appropriate uses and many other key factors. It should be the shoulder replacement and arthroscopy and ortho doctor who can help you to get rid off with this problem. At any cost, you should be aware of all the consequences as a result that you can later on have to face and it could be both positive as well as negative.

One of the most common reasons behind the fact that now a day people have to adopt for the surgeries like shoulder surgery is that they suffer from impingement syndrome. This is a condition in which the tendons of your rotator cuff are intermittently trapped and compressed. The cause can be that when you sometimes do not sleep well and the cushions inside the joint space.

This surgical process may be performed in isolation or as a part of a rotator cuff surgery and by doing so creates space for the rotator cuff to glide without getting pinched between bones.

It is an injury to the rim of cartilage that encircles the shoulder socket which is called the labarum. This term SLAP means the Superior Labrum Anterior and Posterior of the labrum. This portion is especially important because it serves as the attachment point of the biceps tendon. It also may be used as the restoring and healing power to the back of its position at the rim of the shoulder pocket. Once it is repositioned then it sutures would secure the bone of the cartilage. If the damage extends into the biceps tendon then additional surgery may be needed.

It is commonly seen among the young athletes that they undergo such practice sometimes that there can be some of the severe injury sometimes and it can be due to the shoulder dislocation. Other cases involved in this which consist of the condition which is also called multi directional instability and it can further result into dislocation later on.