Arthroscopy- An Innovative Way To Treat Your Injured Joints 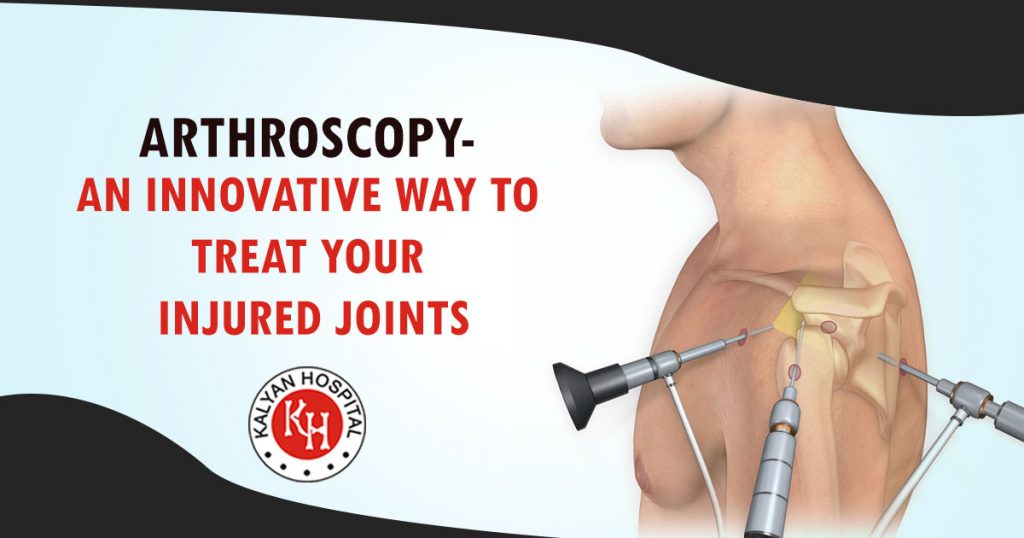 If one gets injured at the joints, the treatment may call for a surgery of the affected area. An open joint surgery is an option but the latest technique of Arthroscopy is also a favorite among the surgeons as well as patients. It is also referred to as arthroscopic or keyhole surgery. Etymologically speaking, Arthroscopy is made up of two words, Arthos and Scope. While Arthos means Joints,‘Scope’ means to see. So, in short, we can make out that the word means seeing the internal area of joints through the lenses. It is a process in which an arthroscope is inserted into the joint after making an incision. The area is then treated according to what can be seen in the internal area.

If a knee is a concerned area, two incisions are made. One incision is made for the arthroscope. The other incision is made for the surgical instruments. A 4 mm camera is used to see the internal area of the concerned part. The use of camera magnifies the view and the surgeon can perform the delicate surgery without any hindrance. After the surgery, the arthroscope is taken out and the incisions are stitched back.

How is Arthroscopy different from open surgery? 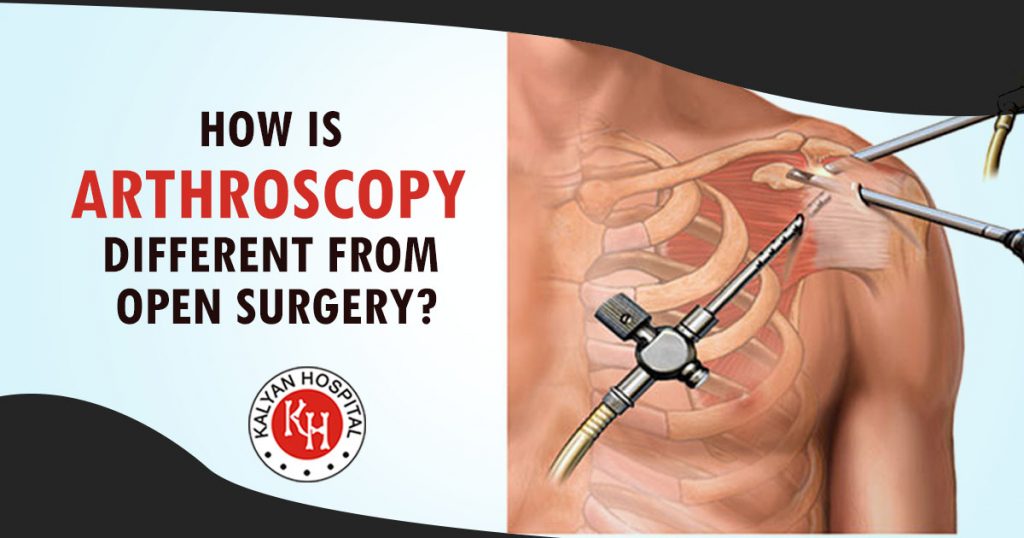 In an open joint surgery, the whole joint is opened up and the requisite steps are taken to fix the injury. It requires a large span of an area to be opened the thus greater number of incisions are made. This means that more stitches and more recovery time will be taken. It also means more trauma to the surrounding tissues.

How does it score over traditional surgery?

It offers an advantageous solution to the patient as the whole surgery can be carried out after making two small incisions. The other advantage is that the recovery time is significantly lower. It causes less pain at the incision as the area to be operated upon is comparatively less. An arthroscopic examination of all the joints is possible. It can be readily used to detect and repair torn tissues, ligaments, etc. But it is most commonly used for the shoulder, knee, elbow, ankle, wrist, foot, and hip. Some joint areas were initially out of scope of this surgery, but with the advancements in the technique, now these organs can undergo can also be repaired using arthroscopic surgery.

Which parts can be treated? 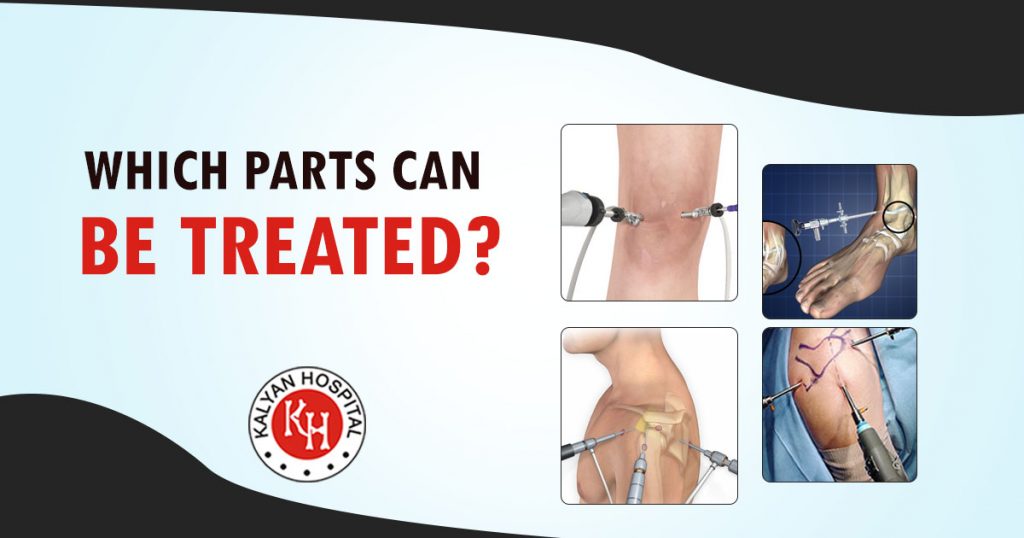 Nearly all joints come within the scope of this surgery. It is a myth that only sportsperson can avail this procedure. Anyone who has been injured due to some circumstances can opt for it.

Which other conditions can be cured by it?

Although it is mainly used for injuries in the joints due to sports, it can also be used in cases where the injury is due to an accident. If someone feels that his knee has become loose, then he can choose Arthroscopy. It will also be beneficial for people who experience a locked knee or hamstring injury of the knee. 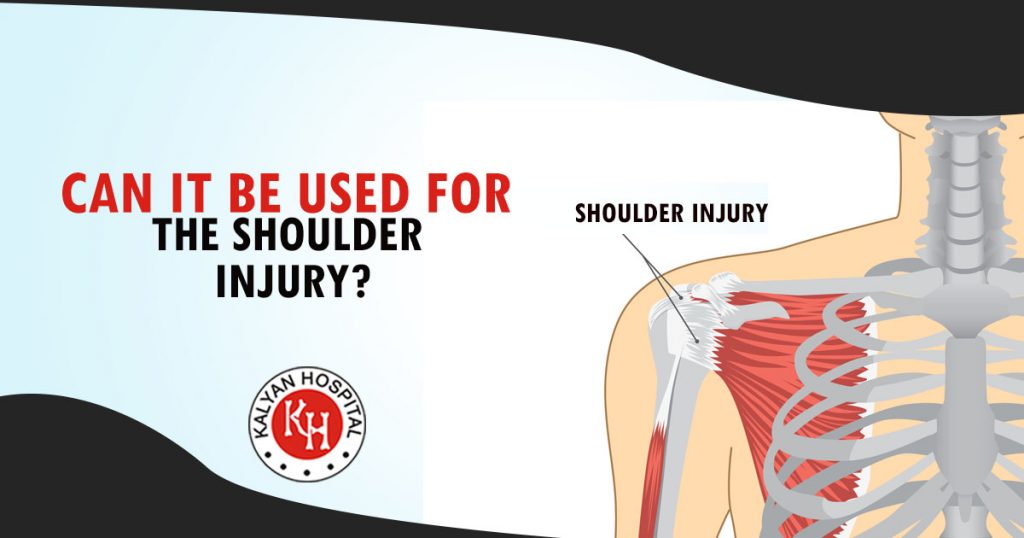 Can it be used for the shoulder injury?

Yes, shoulder dislocation is a common problem among sportsperson. It can be cured by Arthroscopy. Diabetic patients with shoulder injury can also avail this treatment. Frozen shoulder or extreme stiffness of the shoulder can also be treated by this surgery if they do not see any benefit after endless rounds of physiotherapy and medication.

Which other conditions can be treated with it?