What are Types of Myositis? 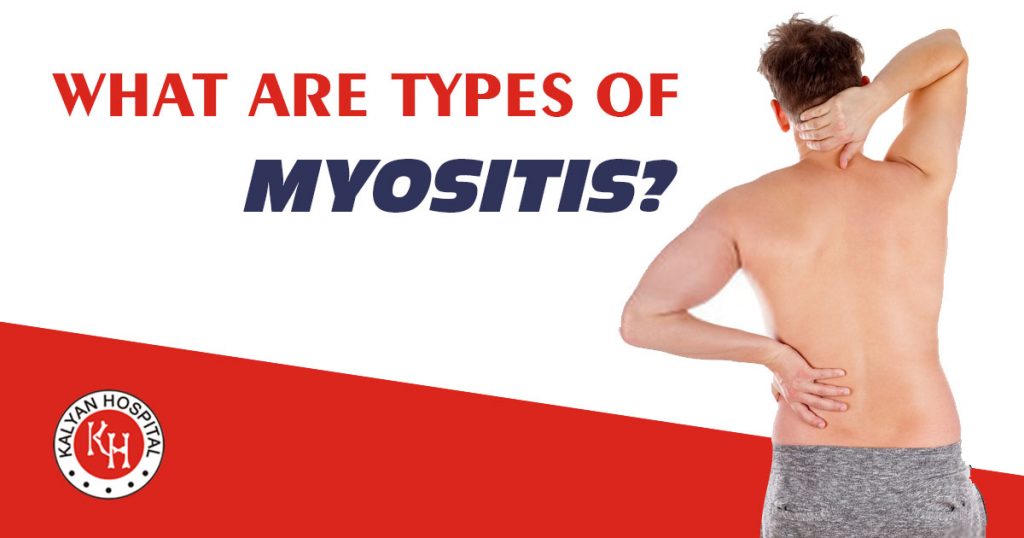 If we go by the literal meaning, Myositis means “muscle inflammation.” It is also used to describe conditions like muscle damage, weakness, and pain.

Myositis-type inflammation is caused when lymphocytes and foreign substances invade healthy muscle fibers resulting in chronic inflammation. It destroys muscle fibers, causes immobility, muscle function loss, and fatigue. You could consult an ortho doctor if you find yourself stuck in such a situation. It is a rare condition which is why it is difficult to diagnose. We, on behalf of the ortho centre, discuss the types of this condition.

Myositis has many forms, including dermatomyositis, polymyositis, inclusion body myositis, antisynthetase syndrome immune-mediated necrotizing myopathy, and juvenile myositis. Some other forms of myositis are there but they are rarer.

It is characterized by muscle weakness on both sides of the body. A person with polymyositis has a hard time getting up from a seated position, climbing steps, reaching overhead, and lifting anything. Although it is found in people of all ages, gender, and race, it is commonly found in people in the age group of It 31 to 60.

It is an easily diagnosable condition as compared to other types of myositis. It causes purple-red, patchy-like rashes on the face, eyelids, chest, neck, and back. These rashes could also be seen on the knees, knuckles, toes, and elbows. Muscle weakness often follows the appearance of rashes. It is commonly seen in the age group of adults between 40s and 60s and kids between 5 and 15.

(IBM)-This condition is seen more in men than in women. Usually, this condition develops in people over the age of 50. It is characterized by initial symptoms of muscle weakness in the area of wrists and fingers. It is said to be more prominent in the smaller muscles. As it affects both sides of the body, it is an asymmetrical form of myositis. It is believed to be caused due to a combination of genetic, immune-related, and environmental factors. Some people might have a genetic makeup that predisposes them to this condition, but IBM is not considered an inherited disease.

As the name suggests, Juvenile myositis (JM) affects children who are under 18. Its symptoms are muscle weakness and skin rash.